Posted at 14:11h in Economics, Politics by William Natbony 0 Comments

Capitalism vs. Socialism, the False Dichotomy

America is the capital of Capitalism. It’s where laissez-faire isn’t merely a French phrase – it’s a Capitalist reality, the economic brand that has made America great. Founded on a deep-seated belief in independence – what frontier Americans practiced in their survival-of-the-fittest-individualism –, America became the winner in the Darwinian race for wealth and power. By embracing self-sufficiency/individual self-determination and rejecting collectivism, America came to dominate the global economy. Americans carved a single union out of an entire continent, finding innovative ways to develop natural resources and leading the world for more than 100 years in patents, science, economics, literature, manufacturing efficiency and technology development to amass a level of primacy unparalleled in human history. America succeeded because it integrated the independence, individualism and aggressiveness of its frontier culture into a fiercely competitive Capitalist economy.

That success has had its price. Competition breeds winners and losers. Unfettered competition widens the gap. America’s brand of laissez-faire Capitalism has generously rewarded America’s winners. In doing so, it has bred inequality. Pairing that inequality with universal suffrage, as America’s Constitutional democracy does, means that economic losers periodically will seek a reallocation of the economic pie. In today’s America, those seeking the larger slice have been labeled Socialists.

Socialism is an economic and political system based on public ownership of the means of production. It’s a collectivist philosophy that infantizes individualism by empowering the government to make all major production and distribution decisions. In a Socialist economy, individuals rely on the state for everything from job direction and creation to food distribution and healthcare … with the government determining both supply and pricing. Socialism relies on carefully crafted and intelligently executed ownership and central planning to provide a balanced allocation of goods and services that create a more equitable society.

The radical left of the Democratic Party is called calls itself Socialist …, but is not. It is founded on an economic agenda that seeks increased spending on a variety of enhanced government programs (e.g., Medicare for All, a Green New Deal, a guaranteed minimum income) … without offering a viable method of paying for those enhancements. It assumes the existence of a larger pie that can be sliced to benefit America’s economic losers, doing so without disabling American Capitalism or burdening the country with excessive debt. It makes no pretentions of central planning, of transferring the ownership or control of America’s producers or distributors. Its agenda is a more noble one: it wants economic success largesse to flow more even-handedly to America’s underprivileged and disadvantaged. America’s self-styled Socialists therefore are traditional deficit spenders who expect that government programs eventually will promote economic activity (perhaps after they’re out-of-office). Integral to their 21st Century spending plans is that the Federal government print the money to pay for its deficits through the application of Modern Monetary Theory (a subject frequently addressed by TLR). Surprisingly, Republicans today also have been spending aggressively in tacit reliance on MMT.

The radical right of the Republican Party prides itself on libertarian values that seek to maximize freedom of economic choice, favoring a devolution of economic decision-making to businesses and individuals. Although at its most extreme, the minimalist libertarian wing advocates the dismantling of all government institutions as well as of the legal systems that support them – in short, anarchy, the traditional domain of the far left – its economic philosophy mirrors laissez-faire Capitalism. In practice, however, the Republican Party has not bought into libertarian values. In its 21st Century actions, the Republican Party has largely failed to practice abandoned laissez-faire Capitalism. It instead has been displacing individual and corporate economic freedoms by substituting centralized state planning. While selectively dismantling targeted government programs and bureaucracies, it has been seizing both economic and social authority from businesses and individuals. From a purely economic perspective, it has made a priority of deficit spending, traditionally the domain of the Democratic Party, printing enormous quantities of US Dollars, cutting taxes AND SIMULTANEOUSLY increasing spending on pet projects, and enacting earmark-after-earmark without providing for the revenues necessary to pay for its programs. The combined Republican and Democratic deficits therefore stretch beyond the horizon. In “They’re All Keynesians Now,” TLR some time ago described how both Democrats and Republicans have become devotees of deficit spending. Their excesses have been multiplying. Democrats may be believers in the no-limit, no-penalty money-printing that MMT promises, but Republicans simply have ignored the massive deficits they’ve been creating. The Republican Party’s centralizing economic policies that limit the free flow of labor, impose unilateral tariffs, advocate and accelerate de-globalization, ignore the aggregation of monopoly power, and pressure sectors of America’s economy to onshore their manufacturing and production without consideration of cost or profitability have combined with the Democratic Party’s social equalization policies to create a national debt that now exceeds $25 trillion. In doing so, both are practicing economic Statism … which preaches that the state has a major, necessary and legitimate role in directing the major aspects of an economy, either directly through state ownership or indirectly through economic interventionism and regulation … centralized planning by another name. Both are thereby experimenting with risking the success of America’s laissez-faire Capitalist system.

When Ronald Reagan declared that “Government is not the solution to our problem, government is the problem,” he was referring to the Federal government’s intrusion into individuals’ lives and into their economic decision-making. While Republican politicians continue to chant Reagan’s small government mantra, their actions reflect their adoption of Statism as an acceptable substitute.

Capitalism means that private individuals and businesses own and control the production and consumption of goods and services … without government interference or restriction. That production and consumption is based on the supply and demand that flows from the natural operation of a market economy. It is not set by government edict or planning or by a centralized policy or an incentive program. A nation’s wealth is determined by the success of its market economy, how well it competes compared to other nations, which depends on the profitability of its individuals and businesses. This explains America’s historic success. Americans and their businesses have cared more about making profits than any other peoples or culture. Americans have focused on providing for themselves and their families, individually, rather than for providing for the community as a whole – what Adam Smith referred to as benevolent self-interest. Although America and Americans have achieved the pinnacle of success, other countries that have practiced Capitalism have enjoyed relative success. The data are clear that countries that became more Capitalist became much wealthier. (Compare, for example, South Korea with North Korea, or Japan and Germany with Russia and Cuba.)

Although today there is fear that America’s essential Capitalism may succumb to the forces of Socialism, a movement based on collectivism rather than individualism, the greater danger – rather the reality – is that America’s Capitalism already has succumbed to Statism …, a Statism of economic interventionism that has been enhanced and accelerated by both political Parties. Most recently, in addition to enacting market-distorting economic and tax incentives, the Trump Administration has fashioned agricultural subsidies, tariff preferences, labor relocations (including through changes in immigration policy), and national security directives that limit choices and encourage specific economic actions, all of which disrupt market forces. Businessmen increasingly turn to the government for special privileges. Ever greater disruptions to Capitalist forces are being achieved through massive deficit spending, which change virtually all functions of supply and demand, the allocation of national resources, and the trajectory of business planning.

In response to the Covid-19 pandemic, the State now is providing unemployment benefits of $600/week to those out of work, a Federal subsidy that is scheduled to expire at the end of July …, but which politicians are likely to extend indefinitely? during this election year. This grants all Americans who are out-of-work a minimum Federal income – precisely the minimum Federal income advocated by the left-wing of the Democratic Party. This has meant that 68 percent of workers who are eligible for unemployment insurance receive benefits that exceed their lost earnings. In essence, anyone earning ~$1,000/week or less receives more in unemployment benefits than from working, an entitlement enacted by both Parties and both houses of Congress … and signed by the President.

America’s politicians are not engaged in a philosophical battle between those who favor Capitalism and those who prefer Socialism. Both Parties recognize the truth in Winston Churchill’s statement that “The inherent vice of capitalism is the unequal sharing of blessings. The inherent virtue of Socialism is the equal sharing of miseries.” Instead, America’s brand of laissez-faire Capitalism is being undermined by the two Parties’ perverse versions of Statism. Both believe that the current disorder in America – whether in trade or manufacturing or in balancing poverty and excessive wealth or in restrictions on labor or capital or in protecting gun rights or rights to organize and protest – requires government intervention using a strong hand, the hand of The State. Statism, however, is unAmerican. Statism challenges the foundations of America’s success, its power, its wealth, and its global leadership. America’s political Parties need to refocus on America’s core brand of laissez-faire Capitalism: “Let us be, let us work, produce, trade, move from one jurisdiction to another or one country to another. Let us live and work and produce unhampered by taxes, control, regulations, or monopoly privileges.” In his 1919 poem “The Second Coming,” written in the aftermath of WWI and during the Spanish Flu pandemic, William Butler Yeats wrote; “Things fall apart, the center cannot hold;/Mere anarchy is loosed upon the world…/The best lack all conviction, while the worst/ Are full of passionate intensity.” 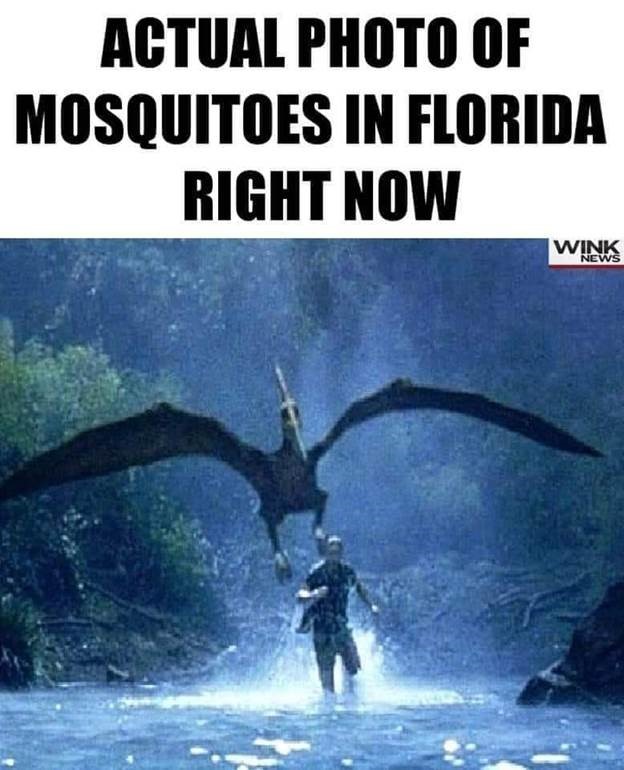