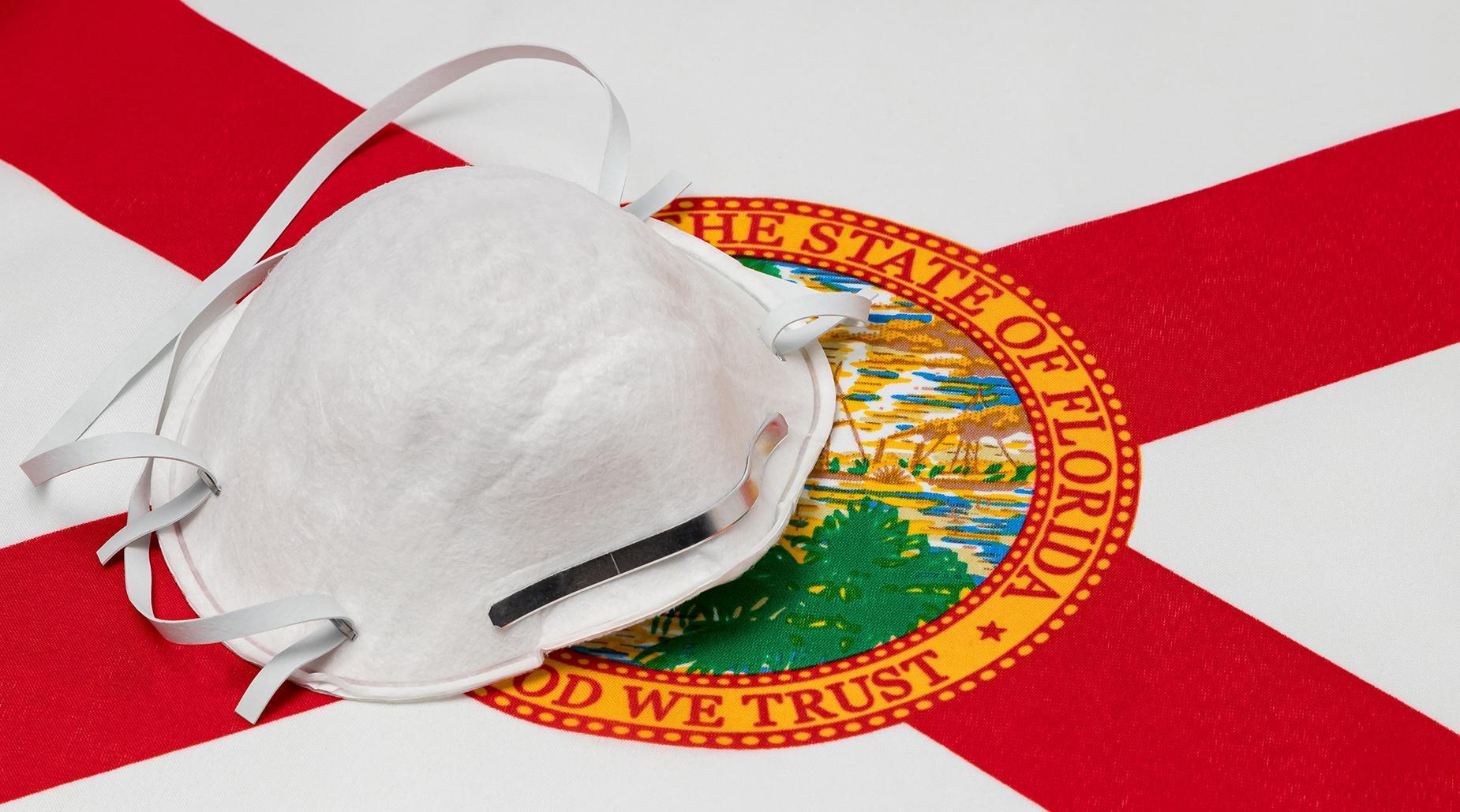 “Governments in America derive their power from the people they represent. Powers not explicitly delegated are retained.”
– The Lonely Realist

Governments – local, State, and Federal – derive their authority from the people. Rights and freedoms that naturally vest in individuals are released by them in order to construct a safer and more effective society. John Locke described the starting point for that “social contract” as the endowment of all persons with the “natural right to life, liberty, and property,” a portion of which they cede to their governments for their protection and to facilitate law and order.

America’s Declaration of Independence mirrors the Lockean social contract in its prefatory assertion that all men are endowed with unalienable rights to “life, liberty and the pursuit of happiness.” The Constitution’s 5th and 14th Amendments confirm that principle by providing that America’s government cannot deprive any person of “life, liberty or property” without due process of law. In the Constitution, and in State constitutions, Americans assign to their governments a range of powers intended to protect and safeguard their individual freedoms and the public welfare …, with the 10th Amendment explicitly stating that “powers which are not assigned to the federal government are reserved for the States.” State constitutions generally provide for the same reservation of powers by local governments and reserve to constituents any rights not explicitly assigned.

America’s Constitution does not address mask-wearing. Article 1 delegates to the Federal government the power “to regulate commerce … among the several states” and, pursuant to Article 1, Congress has authorized the President to promulgate rules “to prevent the introduction, transmission, or spread of communicable diseases.” These rules stop at State borders where authority reverts to State governments. The Federal government can issue guidance, but it has no authority to mandate or preclude mask-wearing.

The same lack of legal, constitutional, and natural law authority constrains State governments from infringing on local governmental autonomy and on individuals’ freedoms to wear, or not wear, masks …, at least in those States whose governments choose to abide by the Rule of Law, their State constitution, and the Lockean social contract.

An analogue to mask mandate authority can be found in America’s seat belt laws, which exist to protect individuals and society. The Federal government can regulate their installation based on their sale in interstate commerce, but cannot require State residents to use them or impose penalties on residents’ non-use. The Federal government therefore has relied on the Commerce Clause to require auto manufacturers to equip automobiles sold in America with Federally-compliant seat beats. States, of course, may enact more stringent seat belt laws to protect their residents, but no State and no locality would consider mandating no seat belt use or penalizing constituents for using seat belts. Doing so would be contrary to the rationale for the very existence of government – the protection of constituents.

The same bifurcation of Federal and State responsibilities exists to safeguard Americans from pandemics (measles, mumps, rubella, smallpox, polio, etc.). The Federal government is responsible for regulating commerce in vaccines, and State and local governments are responsible for determining the extent to which individuals are required to use them …, emphasizing that no State or local government has the authority to preclude an individual’s use. States cannot limit constituents’ freedoms by outlawing the use of vaccines and other health and safety aids approved by the Federal government.

Masks are a globally recognized safety measure effective in limiting the spread of disease. There is no question but that mask-wearing limits the spread of the Delta variant of COVID-19 (more accurately, “COVID-21”). The human, economic and societal costs of COVID-21 are readily apparent, and mask-wearing measures, therefore, are not arbitrary, unrelated to health and safety, or ineffective. (It’s also worth noting that in a recent USA Today-Ipsos poll, 72% of Americans called mask mandates “a matter of health and safety” and not an infringement on personal liberty, and 61% endorsed requiring vaccinations except for those with a medical or religious exemption.)

State and local governments may require residents to be vaccinated against COVID-21 for the same health and public safety reasons they require vaccinations against other pandemic diseases. That conclusion applies equally to mask-wearing. Florida’s government has taken the opposite position. Florida’s legislature has enacted a law authorizing its Governor to invalidate local health emergency measures, including mask and vaccination mandates. Governor Ron DeSantis has used that law to threaten local government agencies and their officials with penalties if they mandate mask-wearing, initially targeting teachers and students. Governor DeSantis also has signed legislation that bans businesses from requiring customers or employees to provide vaccination passports. No public protection or health reason, and no anti-discrimination rationale, exists to justify such government overreaching. There can be no more direct infringement on individual freedoms and no better example of an unconstitutional attempt at government control of business (i.e., socialism) than government officials asserting such excessive power. “When the government fears the people, it is liberty. When the people fear the government, it is tyranny.” – Thomas Paine.

Those opposed to mask mandates have alternatives. They have argued that they have a Constitutional right not to wear masks and that governments cannot force them to do so because forcing individuals to wear masks violates the 1st Amendment’s right to free speech and the 14th Amendment’s right to equal protection (the latter under laws that protect people with disabilities). These assertions of Constitutional protection frame questions appropriate for judicial review since Constitutional law issues cannot be addressed by legislation or executive order (though Presidents and governors at times have asserted otherwise). However, the Supreme Court addressed these questions 100 years ago in deciding that Massachusetts could allow local governments to require their residents to be vaccinated for smallpox, ruling that it was “the duty of the constituted authorities primarily to keep in view the welfare, comfort, and safety of the many, and not permit the interests of the many to be subordinated to the wishes or convenience of the few.”

To date, courts confronted with the question of whether bans on school mask mandates are enforceable have placed restraining orders on enforcement of such bans, with the Supreme Court of Texas – the highest court faced with the issue thus far – upholding lower court orders to that effect.