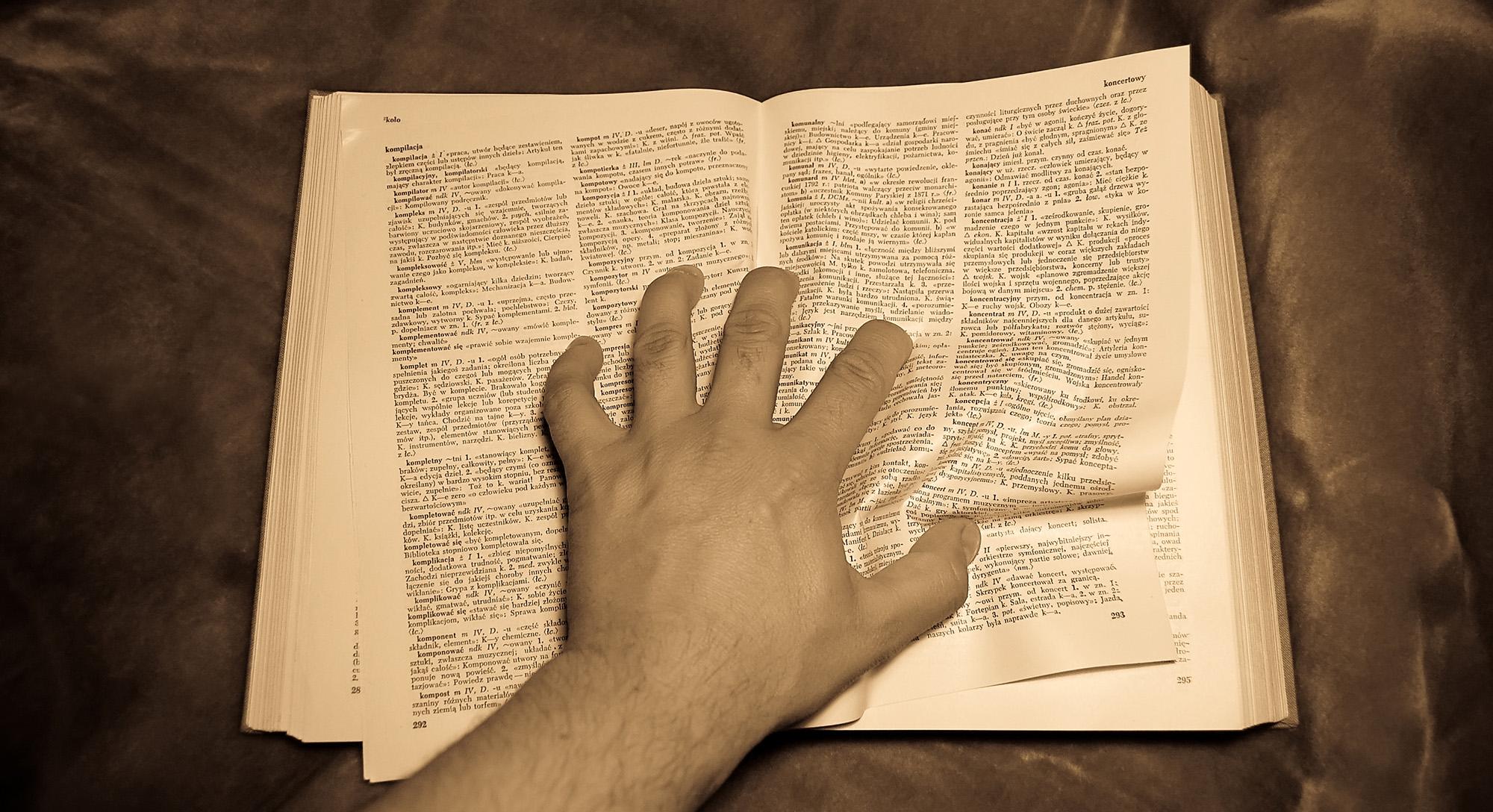 Posted at 00:35h in General by William Natbony 1 Comment

“Relative realities are thriving, fed by disinformation.”
– The Lonely Realist

The late 20th Century was The Golden Age of News. Larger-than-life newscasters earned the public’s trust and proved they were worthy of it. They policed the activities of governments, businesses, and industries. Walter Cronkite, the anchorman for the CBS Evening News, was “the most trusted man in America.” He informed the world, reinforcing a shared understanding of reality. He distinguished truth from rumor and deciphered reality from fantasy. His agenda was to report facts. He wasn’t in the entertainment business. He wasn’t seeking elective office. He didn’t allow his personal beliefs to affect the job of accurately reporting the news. It was his integrity and commitment to fair reporting – and the public’s trust in that commitment – that established “fact.”

But Walter Cronkite is dead. He passed away in 2009 …, and truth-in-media died with him. Newsrooms have been cutting employment because the job of reporters no longer is to report facts. They instead entertain consumer preferences and prejudices. Consider these “news bites”:

How does an individual distinguish truth from falsity?1

Truthiness is a term invented by Stephen Colbert that means “the belief or assertion that a particular statement is true based on the intuition or perceptions of some individual or individuals without regard to evidence, logic, intellectual examination or facts.” In coining the term in 2005, Colbert said: “It used to be [that] everyone was entitled to their own opinion, but not their own facts. But that’s not the case anymore. Facts matter not at all. Perception is everything.”

Truthiness is the expression of ingrained beliefs. Fact-checking takes effort; it can be expensive, and it all-too-often leads to rejection of a person’s gut instinct. Truthiness, therefore, drives reactions and choices, along with the resulting divisions between those who rely on entrenched belief and those who seek objective truth.

A fact is “a thing that is known or proven to be true,” something verifiable. But what is “factual” for some people – the sources they rely on for verification – has become a matter of debate for others. Of course, there always will be those who have difficulty distinguishing reality from opinion. For them, “fact” means whatever they choose to believe. For many, nothing is objective; everything is subjective, “actual” a fluid concept, the scientific method someone else’s concern, and reality a choice among alternatives. Nevertheless, “reality,” in the words of Philip K. Dick, “is that which, when you stop believing in it, doesn’t go away.” “Fact-finding” may be labor-intensive, but it is not an exercise in relativity. In the past, those who chose not to sign onto societal reality were condemned to an isolated existence. No longer. Outsiders today connect through social media, and those who are like-minded coalesce into tribes. As a consequence, American discourse often resembles a Tower of Babel.

The “Stop the Steal” movement that former President Trump leads in asserting that Democrats stole the 2020 Presidential Election serves as an example of a conflict that pits belief against fact. The Trump Campaign alleges that massive voter fraud resulted in Joe Biden stealing the US Presidency. The facts summarized below do not support that assertion …, but such facts (unsurprisingly) have not changed people’s minds. Polls indicate that ~60% of Republicans believe that the Election indeed was stolen, that President Trump won the most electoral votes and, as such, the incumbent President should have been certified by Congress as re-elected. Republican State governments (18 thus far) have responded by enacting voter qualification laws intended to reduce opportunities for future voter fraud … and also reduce the likely voter turnout of Democratic Party constituencies.

In its efforts to overturn the 2020 Presidential Election, the Trump Campaign and its allies filed at least 86 lawsuits to contest every part of the 2020 electoral process, including vote counting and voter certifications in each of the States in which the vote count was challengeable: Arizona, Georgia, Michigan, Nevada, Pennsylvania, and Wisconsin. All the cases were decided adversely, including on appeal to State Supreme Courts and the US Supreme Court. The judges who decided the lawsuits were appointees of Republican and Democratic administrations, with several having been appointed by President Trump. The Trump Campaign made further efforts to reverse the Election by urging State officials to challenge voter certification processes and discard legally-cast Biden ballots or find additional Trump ones sufficient to overturn the results. No State government, Republican or Democrat, found grounds to do so. At the Federal level, US Attorney General William Barr oversaw an investigation by the Justice Department that concluded that there was no evidence of widespread voter fraud that could change the result …, a notable conclusion since Barr had been one of President Trump’s closest allies and had repeatedly raised the concern that mail-in voting might be used as a fraudulent device to undermine the Election result.

Additional reviews of Election results by State legislatures concluded that voter fraud had not played a significant role in the election outcome. For example:

As to the claim made by the Trump Campaign that there was massive fraud, the Federal Cybersecurity and Infrastructure Security Agency (created during the Trump Administration) concluded that “The November 3rd election was the most secure in American history.” The Trump campaign also alleged that tens of thousands of dead people voted, but no such evidence was presented to any court or legislative body. Republican National Committee Chairwoman Ronna McDaniel made an allegation that flaws in Dominion voting machines altered vote tallies, and President Trump tweeted that Dominion was responsible for “2.7 million Trump votes” being deleted, but no evidence has been forthcoming and Dominion is pursuing civil litigation against individuals who made those allegations.

The Trump Campaign has made further claims that some States had more votes than registered voters and that certain States had unusually high voter turnout. However, no evidence of vote tampering or improperly-counted votes has been presented to any court or legislative body. While most media endorsed Biden over Trump and actively sought to further a Biden victory, media historically have had a heavy hand in election outcomes without triggering or participating in, or being accused of, voter fraud.

Media exercise enormous influence over the public. They are the purveyors of “perceived realities” and accordingly are the focus of those seeking to influence and manipulate the public’s understanding of reality. The media’s role, therefore, necessarily includes being used as purveyors of both information and disinformation. The result in America has been an explosion in shared belief validation shorn of fact-finding as well as a sundering of commonly-held perceptions and a shared reality, with rising polarization, increased partisanship, and a surge in tribalism. People want to hear whatever reinforces their opinions, fears, preconceptions, and prejudices, and they patronize only those media that do so. Data’s purpose has changed from collation and reporting to an exercise in reinforcing audience views …, an intentional slide down the slope of fake news. What America needs right now is media that reflect the integrity and values of Walter Cronkite.
———-
1ED NOTE: None of these assertions is based on objectively ascertainable facts.