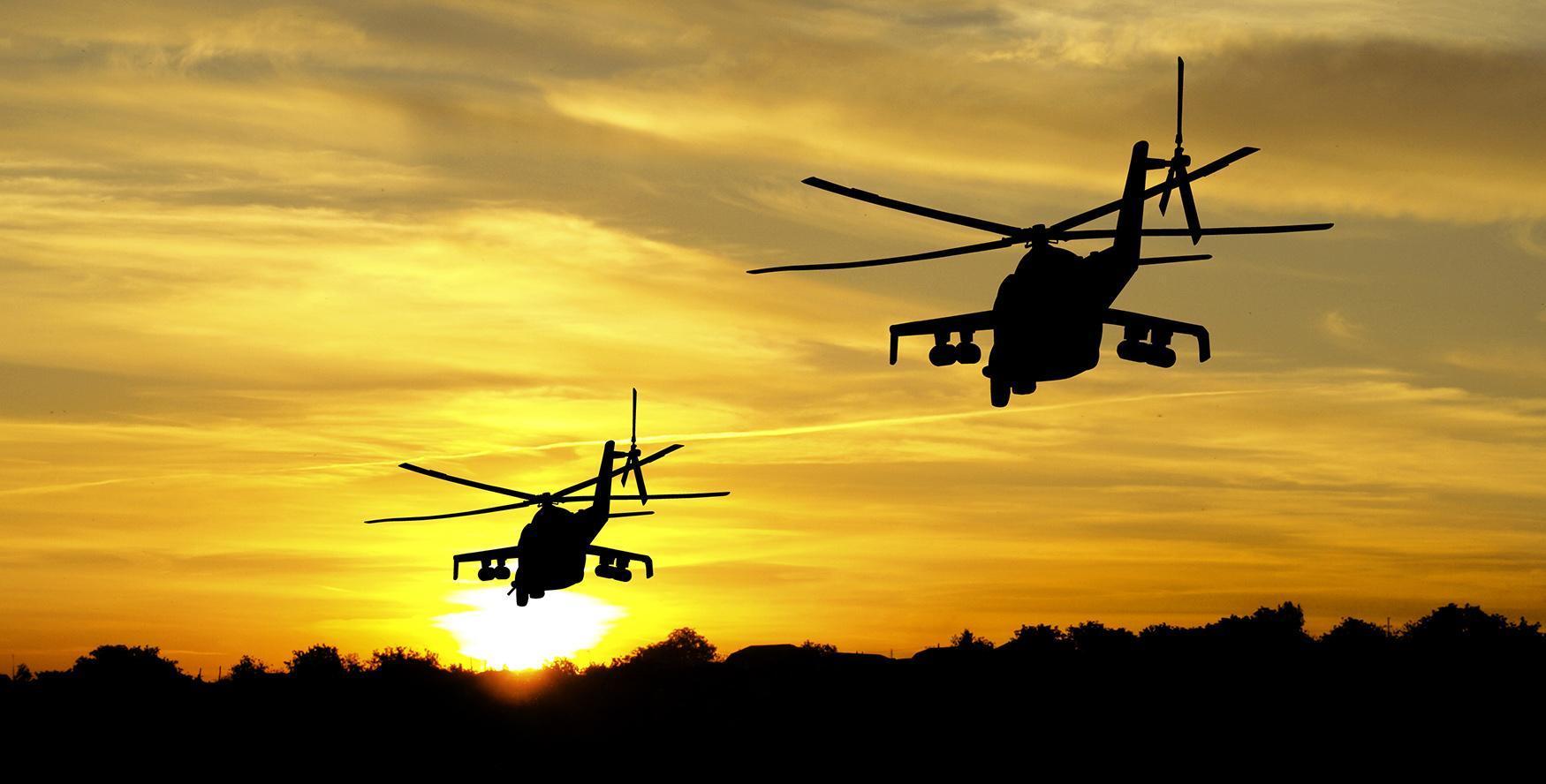 “Those who fail to learn from history are condemned to repeat it.” –Winton Churchill (paraphrasing George Santayana)

As TLR wrote two years ago (on September 30, 2019 in “The Failure of American Foreign Policy” linked below), America has been pursuing a failed foreign policy of speaking loudly and carrying a little stick. John Bolton and, since then, Mark Esper, President Trump’s National Security Advisers, were fired by President Trump because they vehemently disagreed with his decision to withdraw American troops from Afghanistan. Approximately 2,500 American troops remained in Afghanistan when President Biden decided in April to follow through on President Trump’s Afghanistan plan …, although he delayed the departure date of American forces from May 1 to August 31. Former President Trump was quick to disagree, not with the withdrawal, but with the delay, saying, “we can and should get out earlier. Nineteen years is enough, in fact, far too much and way too long.” President Biden agreed with the sentiment but stuck to the timeframe: “[O]ur presence in Afghanistan should be focused on the reason we went in the first place – to ensure Afghanistan would not be used as a base from which to attack our homeland again. We did that. We accomplished that objective.”

Whether President Biden is correct remains to be seen. However, national objectives need to change when the facts change. The facts changed in Afghanistan and Asia … and America’s policy did not.

Both President Trump and President Biden pursued an Afghanistan policy that many now believe has harmed American interests. Former National Security Adviser Esper echoed Americans’ sentiment about the decision to withdraw when he said, “The only way this conflict could have ended better was through a political agreement among Afghans that was conditions based, patient, and backed up by U.S. and allied militaries. We had this, but both presidents abandoned the process and stuck to an arbitrary timeline.” Senator Ben Sasse (R. Neb) voiced a more forceful view, emphasizing that partisanship drove America to make a decision antithetical to its national interest: “Neither party is serious about foreign policy. For a decade now, demagogues have lied to the American people about our mission in Afghanistan. President Trump pioneered the strategy of retreat President Biden is pursuing, to disastrous effect.”

History provides lessons. America’s withdrawal from Vietnam should have been instructive. It was not. The Kabul Airport debacle (among other Afghan failures) testifies to that fact. It also damningly reveals America’s seeming inability to support its allies. (As one foreign policy expert put it, “Biden’s position in a nutshell: ‘I wanted to get out of Afghanistan very badly, and I got us out as badly as I could.’”) The reality is that America itself, and not only its foreign policy, depends upon bipartisanship. The buck, as they say, needs to stop there.

Click to read the original, September 30, 2019 commentary in full.