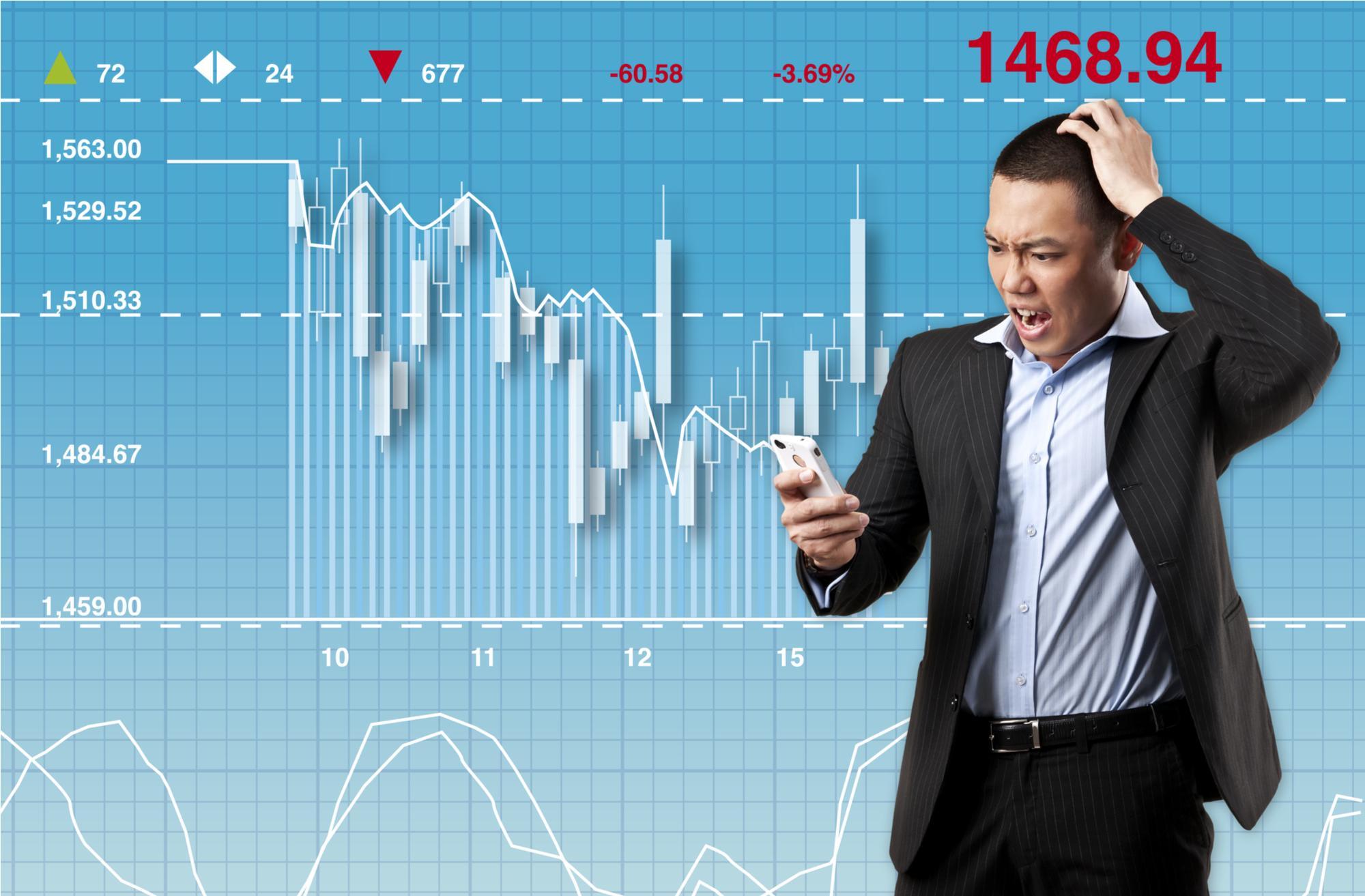 16 May The Dizzying Stock Market II

In a letter to TLR on June 27, 2021, the “Delphic Oracle” offered predictions about America’s economy, projecting ongoing asset inflation due to the Fed continuing its QE money-printing – which indeed continued – leading to higher stock prices (TINA) – which it did –, and that the economy would start to crack during 2022 – which it has. With “readers also wanting to know which equities to own,” the Oracle concluded that “with inflation on the near horizon, stocks that are in cyclical industries – chemicals, mining, crude oil and natural gas – will excel …, with energy being the easiest to pick…,” another accurate call. “The crypto game will largely come to an end …, and Bitcoin, for example, is set for a further fall, with inflation likely to continue lifting animal spirits …, at least for a while thereafter.”

Given the uncanny accuracy of the Oracle’s predictions, readers of this past week’s TLR wondered why TLR hadn’t once again sought out the Oracle’s perspective. One asked, “In these volatile times, we need a soothsayer with a positive track record.” Contacting the Delphic Oracle, however, is no easy task. Although the Oracle in ancient times was an accessible source for exacting analysis and prescient predictions, she has been out-of-contact for centuries. Messages left by TLR had gone unanswered …, at least until this week. What follows are the thoughts that the Oracle was willing to share in a brief monologue transcribed on Monday. Given the quixotic nature of the Oracle and the difficulties in language and communication, TLR once again cautions that the Oracle’s words do not constitute investment advice and the contents of TLR should never, ever be treated as investment, legal or tax advice:

The Delphic Oracle: “In answer to your inquiry concerning my present views, Mr. Realist, I adhere to the insights I provided almost a year ago. Although the world remains in a perilous state, I nevertheless do not foresee current risks maturing into a catastrophic economic crisis. Emerging markets face the greatest risks due to their COVID exposure, global food shortages, international supply collapses and the disengagement from globalization by developed economies. As a consequence, there is a possibility that unforeseeable emerging market events could infect the global economy …, and do so in more ways, and more seriously, than the merely economic. In the absence of such a surprise, however, stock markets are likely to be omnidirectional, meandering up and down and down and up for quite some time.

The war that I warned about last year became a reality when Russia invaded Ukraine in February. War enhances the volatility of predictions, this one particularly so given the nuclear risks of escalation and the multiple national interests and international relationships affected.

In America, repeating what I predicted last June, the Fed will continue to talk … and talk … and talk, making every effort to fine-tune a soft landing through its words and actions. While an enormous challenge, its ability to do so should not be underrated. There is every possibility that the Fed may succeed in bringing inflation under control without causing a recession; however, the odds of recession remain high. Moreover, international events could quickly alter the economic landscape.

The recent weakness in cryptos argues that flows into precious metals will accelerate. Other commodities, including crude oil, natural gas, coal, strategic metals and agriculturals, will continue to be buoyed by global turmoil, as will the armaments industry (and its suppliers) where stockpiles have been severely depleted.

Finally, life sciences and its subset, biotechnology, have been severely oversold and are likely to become selectively targeted by value-oriented investors.” 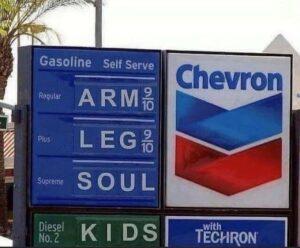