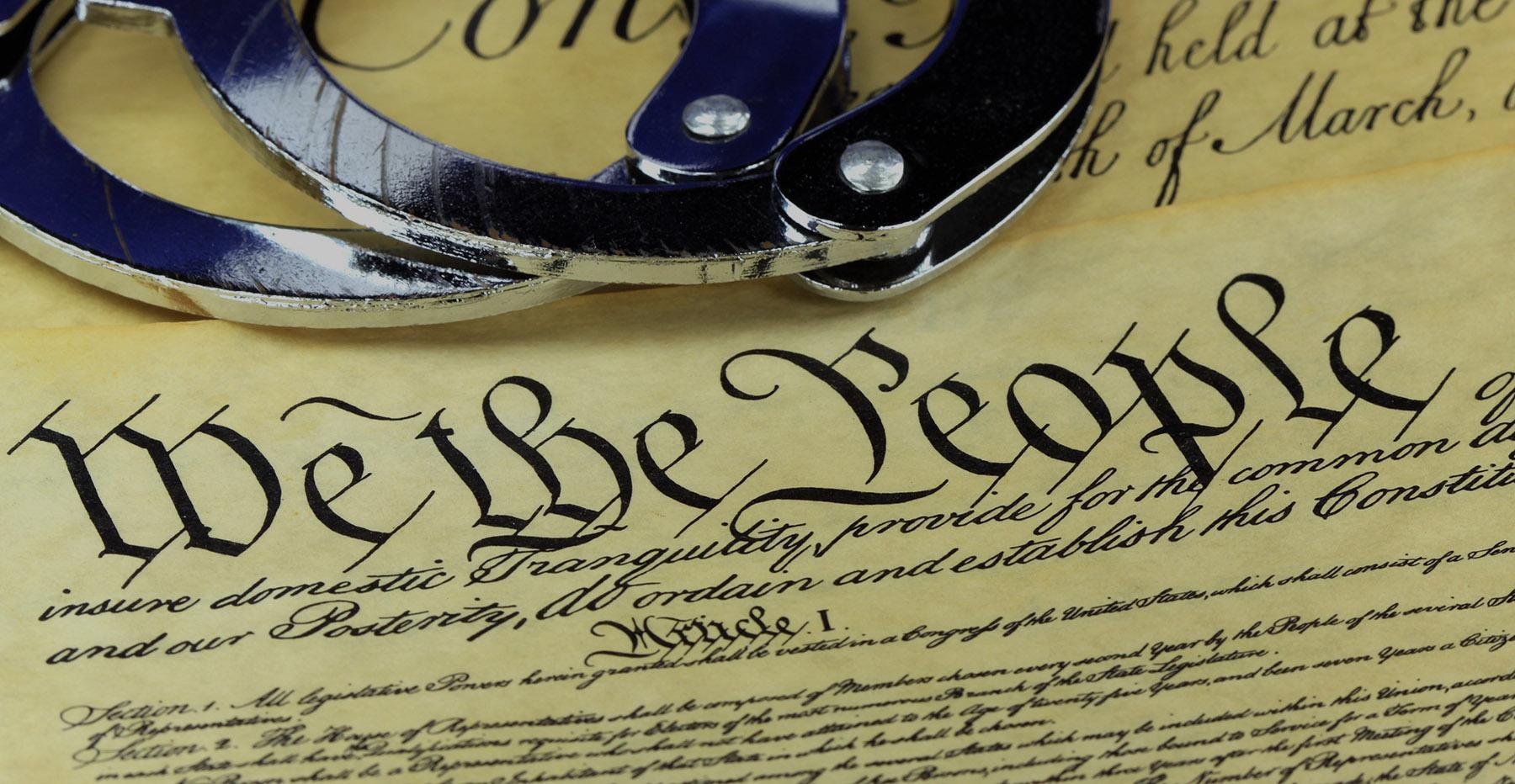 “The time has come! The time is now! JUST GO, GO, GO! TERM LIMITS ARE HOW!” –The Lonely Seuss

Ted Cruz is the lead sponsor of a proposed Constitutional amendment that would impose term limits on members of Congress. U.S. Senators would be limited to two six-year terms and House members to three two-year terms.

Although voters in the 1990s supported legislation that successfully imposed term limits on State and local officeholders – with voters also overwhelmingly approving referenda intended to lead to the imposition of term limits on members of Congress –, the movement stalled in 1995 when the Supreme Court ruled that imposing Federal limits requires a Constitutional amendment (U.S. Term Limits, Inc. v. Thornton, a 5-4 decision). The result has been Congressional term limit stagnation, with more than 90% of House incumbents re-elected every two years and the re-election rate among Senators standing at 78%. Why shouldn’t members of Congress be careerist politicians? Why shouldn’t they do “whatever it takes” to hold onto the political positions that define their occupation? The business of Congressional politics, after all, is very much a business.

Although the substantial majority of Republicans and Democrats believe the absence of Federal term limits is damaging to the country, they appreciate that Congressional careerism can present an excellent career opportunity for their children. The favored goal, of course, is membership in the Congressional Incumbents Club, a potential lifetime sinecure. In addition to attaining power, stature (“My daughter, the Congresswoman!”) and influence, Congressional membership comes with lavish benefits: a high salary (base compensation of $174,000/year); unparalleled business connections; limited working days (up to 239 days off/year); spectacular working conditions; a huge expense account (ranging from $1.15 to $3.3 million/year); periodic all-expenses-paid fact-finding trips; a sizable staff (that could include family and friends); exceptional medical, dental and retirement benefits, weakened insider trading rules; taxpayer-funded legal expenses; the ability to moonlight at other jobs; free flights back-and-forth to the member’s home State; a family death gratuity; and free parking (a potent benefit in D.C.). No wonder that those elected to Congress make every effort to hold onto their jobs. No wonder large corporations and special interest groups spend lavishly to ensure that those they’ve elected to protect and enhance their special interests continue to protect and enhance their special interests.

The public understands this. It also understands the consequences of perpetual ongoing incumbency, which helps to explain why public confidence in Congress is at an all-time low – 11%, according to a 2021 Gallop poll. Republicans have a lower confidence level in Congress than Democrats (7% and 17%, respectively), although both agree that Congress is broken … a view so widely held that, if ever there was an issue that should command bipartisan support, it’s Congressional term limits. Although Congress made a valiant [sic] effort in 1995 to begin the Constitutional amendment process described in the Republican Party’s “Contract with America,” the House could not muster the necessary two-thirds majority to move the process forward. Opposition came from both Democratic and Republican Party lawmakers, the conservative Cato Institute reporting that “No part of the Republican Contract with America has generated more opposition within the GOP than term limits.” H.J.Res. 2 attracted only a bare majority (227-204), and three subsequent term limit amendment bills failed to garner even that. But, then, it’s not surprising that self-interested members of Congress continue to make every effort to feather their nests.

In making a case for term limits, the Heritage Foundation argued in 1994 that “substantial public support suggests widespread distaste for careerism in politics, as well as a conviction that continual infusions of fresh blood into the federal legislature will be good for both the Congress and the country. Support for term limits extends to significant majorities of diverse demographic groups: polls show that majorities of men, women, blacks, whites, Republicans, Democrats, and Independents all favor term limits, typically by 60 percent or better.” The Heritage Foundation accordingly concluded that “term limits are here to stay as an important issue on the American political landscape.” That badly missed the mark. The conservative Heritage Foundation, as well as the non-partisan U.S. Term Limits lobby that had unsuccessfully brought the term limits issue before the Supreme Court, misunderstood the degree of self-interest, as well as the power, of the Congressional Incumbents Club. The cold reality is that members of Congress have no interest in limiting their terms – they have consistently refused even to vote on a term limits bill. Membership in Congress is their occupation, and they intend to maximize their chances of continuing to do so. That’s a bipartisan goal, as common among Republican members of Congress as it is among Democrats. Senator Cruz’s proposed Constitutional amendment hasn’t even made it out of Committee, let alone gone to a floor vote … where it would overwhelmingly fail to achieve the necessary two-thirds majority. Unless the term limits movement starts with the States and mobilizes its way to Congress (as previously suggested by TLR), it appears doomed to gather dust on Congressional bookshelves. Unfortunately, the only State legislatures that appear to have called for a Constitutional Convention to consider such an amendment are Alabama, Florida, Missouri, and West Virginia.

But perhaps times have changed? Perhaps Americans are finally prepared to clean the Congressional swamp. (The time has come. The time is now. Just go. Go. GO. I don’t care how!)

Arguments in favor of Constitutional change begin with the fact that term limits have proven themselves at State and local levels, bringing new perspectives and encouraging those with fresh ideas to run for office (and, if applied to House elections, potentially providing a counterbalance to the Supreme Court’s 2019 holding that gerrymandering is Constitutional).  Federal term limits also would diminish the incentives for wasteful election-related spending that have proliferated in the careerist Congress (especially following the Supreme Court’s 2010 decision validating the solicitation and receipt of unlimited campaign contributions). There are, however, strong arguments against term limits. They include that term limits would take voting power away from voters (they would be “undemocratic”), decrease the already-small pool of professional Federal legislators, limit incentives for gaining policy expertise, “term out” influential lawmakers, and increase (rather than decrease) lobbyists’ influence by creating a for-hire revolving door.

However, a significant benefit to Congressional term limits is that they would offset incumbent financial and media advantages – including members’ expense accounts, staff allotments, and free mail services, the aggregate value of which dwarfs the average challenger’s campaign war chest –, as well as the name recognition, media access, and embedded political contributions that flow to incumbency. With those advantages, it’s a wonder that challengers unseat incumbents even as infrequently as they do. The further objection to the Constitutional adoption of Congressional term limits – that they would place Federal legislation in the hands of lobbyists, bureaucrats, and unelected Beltway insiders – already is the case. Members of Congress have been so busy electioneering that they have left the difficult drafting and negotiation tasks to their staffs, all-too-often relying on templates provided by their partisan financial supporters, a practice that should change with the reduced need for re-electioneering and a potentially greater emphasis on ideas, execution and legacy.

Congress most certainly boasts a number of excellent (as well as many mediocre) lawmakers who possess a store of knowledge honed by years of legislative experience. It would be a shame to wantonly dispense with that knowledge. However, that is unlikely to happen if term limits are adopted since termed-out legislators will become valuable resources for their successors, serving in substantially the same roles as senior politicians have served throughout American history. Term limits also would incentivize members of Congress to nurture their successors, in part by providing the type of apprenticeship experiences that make for practical training in other industries (which is not at all the method employed by members of Congress in the current system).

The time for bipartisan change has come. 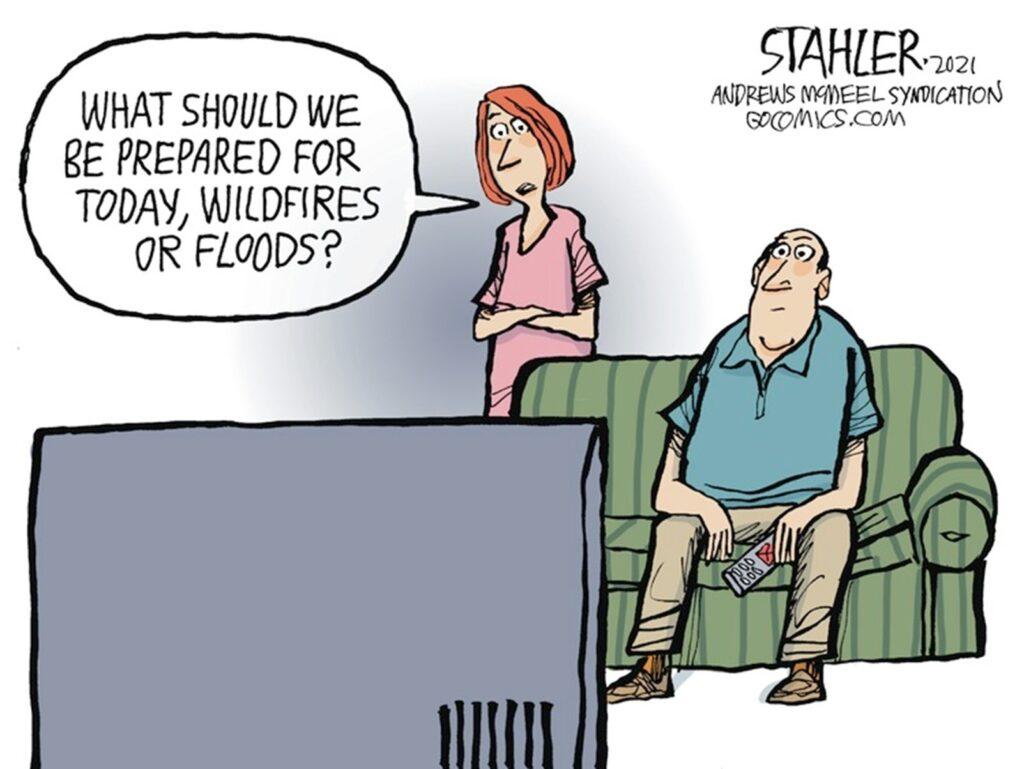