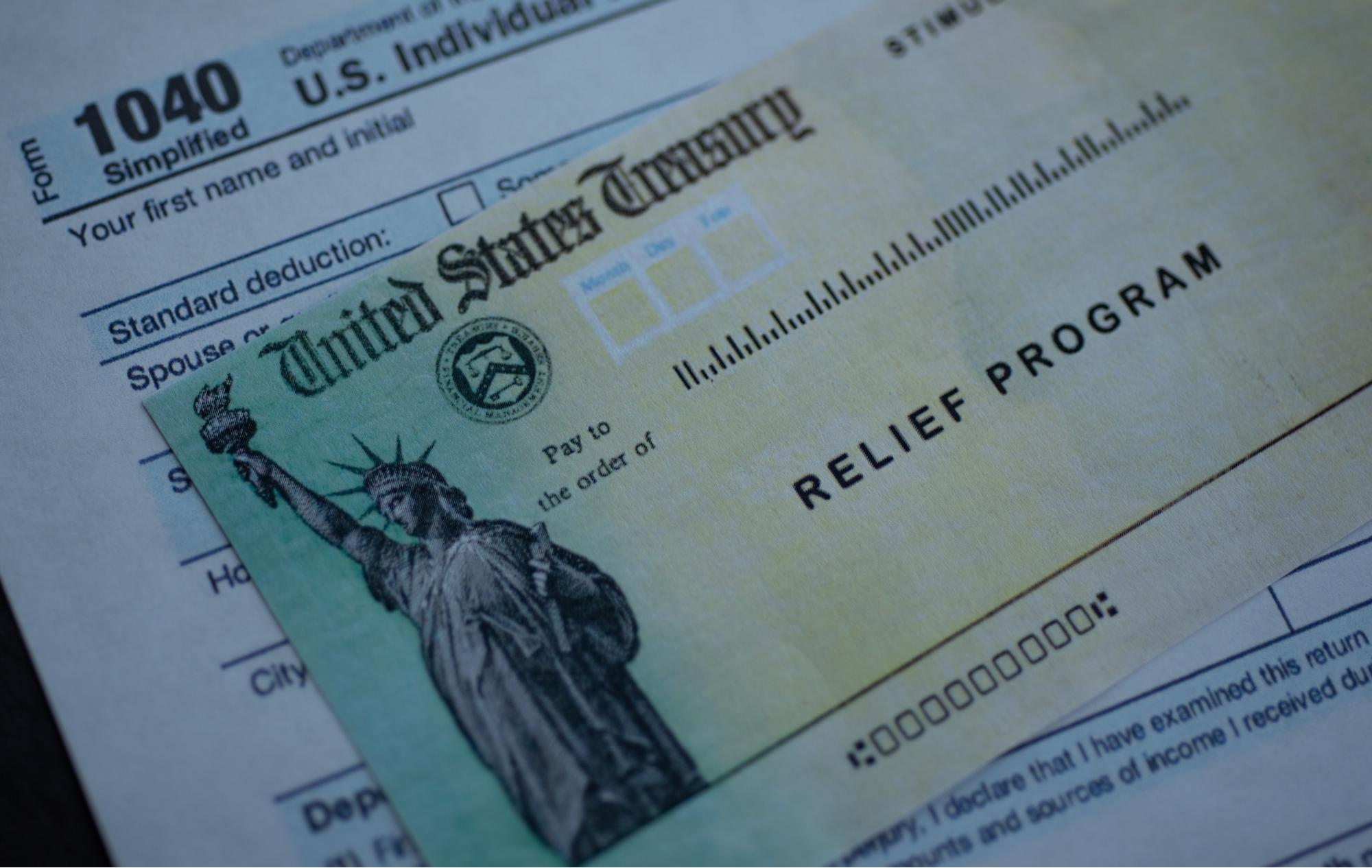 “No one works anymore. There’s no need to have a regular job and there are too many employment opportunities to choose from anyway.” – The Lonely Realist

Those Americans whose role model is television character Maynard G. Krebs (The Many Loves of Dobie Gillis) are today asking, why work? The pay is lousy, the hours dreadful, commuting a chore, they can earn more by staying home and investing, and there will always be job opportunities. There always are, right? (The “Krebs Mentality,” if shared by a sufficient number of Americans, would fit Ray Dalio’s description of a country in Multigenerational Psychological Stage 4, where “people and their countries are poorer and still think of themselves as rich,” a country having enormous debt, enormous deficits, declining global influence, and an eroding work ethic.)

The Krebs Mentality has been spreading across America in part because government and Federal Reserve policies have made not working easy. Americans – both those employed and those who were (and are) jobless – have received handouts with no strings attached, allowing them to leverage their lifestyles and, importantly, their savings and investments, including by borrowing at historically low interest rates (Jim Grant’s “borrower’s paradise”). Each has retained the opportunity to work tomorrow while benefiting from jobless benefits today (a twist on the Wimpy philosophy of “I’d gladly pay you Tuesday for a hamburger today”). There are many job openings – ~10 million of them – so that a job can easily be had simply for the asking …, even though relatively few have been asking (although payrolls recently increased). There accordingly is no need to work for food, clothing or shelter. The Trump-Biden Administrations have made those necessaries readily available, providing three generous rounds of COVID-related economic support: the first round came via the CARES Act and, among other things, provided $1,200/person and $500/child; the second (the Consolidated Appropriations Act) provided $600/person and $600/child; and the third (the American Rescue Plan) provided $1,400/person and $1,400/child. These are in addition to the support available through Social Security, Economic Impact Payments, Child Care Tax Credits, Unemployment Assistance, the Paycheck Protection Program, the Coronavirus Food Assistance Program … and so on. Instead of spending the government’s largesse, however, many Americans saved the proceeds and invested them, allocating a portion to the stock market, investing some in meme stocks, and speculating with other amounts in cryptocurrencies, etc. And everything they invested in went up in value! Some went way, way up! For those Americans in sync with America’s new “money-printing economy” – the one that’s been around since the 2008-09 Great Recession –, the only direction they’ve experienced is “up”! “Buy the dip” is their mantra, and quite a successful mantra it has been! So why work when it’s easier to invest the government’s money in virtually anything and make a living … and, for some, a fortune?

Among those millennials who have been making fortunes are those who use social media to explain how easy it is for everyone else to make money. They’ve become finfluencers – social media influencers who focus on finance. (Although they provide “investment advice” as defined in the Investment Advisers Act of 1940, they fall within an exception from regulation for those who provide their advice through a “publication of regular and general circulation,” which includes social media.) And they have sizable audiences! Austin Hankwitz, a 25-year-old from Tennessee, has been posting videos on TicTok that describe how to retire as a millionaire. He earns >$500,000/year dispensing his financial wisdom to >450,000 followers. Haley Sacks, a self-described “financial popstar” known on Instagram as Mrs. Dow Jones, is a 30-year-old comedienne who has built her financial empire by making finance “cool.” Vivian Tu is a 27-year-old former trader at JP Morgan who has >500,000 followers on TikTok and hosts Your Rich BFF. They are representative of today’s flourishing financial industry success stories, described by TLR in Games People Play, where markets and meme stock rallies (“swarm trading”) are frequently driven by their recommendations and Reddit’s WallStreetBets and where Robinhood Markets entices Americans to trade leveraged options on their smartphones. Dips are always to be bought and the stock market, the job market, the crypto market, the bond market, and the real estate market all are unidirectional – they only go up! Stocks, cryptos (the Shibu Inu coin, a parody of a joke crypto, has 549 trillion digital coins in circulation and a value of >$35 billion), bonds and real estate are a buy in every circumstance, at any price and at all times. Why work at a job when shaking the money tree is so easy and jobs will always be plentiful?

It is this 21st Century reality backdrop that led Matt Levine to conjure up his Boredom Markets Hypothesis, a theory that because people during the height of the COVID pandemic had nothing else to do, they spent their time successfully gambling on stocks and cryptos and are continuing to make the same bets because it’s fun, easy and profitable. The many who have been doing so (those who apparently also appreciate life in the “Metaverse”) have driven markets to new highs. While stodgy older generations retain an abiding belief in value investing, diversification, and the prudent use of leverage, and while they scoff at Modern Monetary Theory, younger generations have adopted a 21st Century approach that revels in these new normals … and they’ve profited handsomely as a result. Perhaps the younger generations are right to continue doing so? Perhaps there is no returning to pre-Great Recession norms? The world most certainly has changed. What if 20th Century concepts of “value” and “diversification” and “prudent borrowing” don’t apply in the 21st Century? Asset appreciation, government spending and deficits could stretch to infinity. What if that IS the new normal? As Phil Connors said in Groundhog Day, “That would mean there would be no consequences…. We could do whatever we wanted!”

Alternatively, what would happen if interest rates were to rise, markets ceased climbing and borrowers – America and Americans alike – became obligated to pay higher rates of interest on their debts, or even repay those debts – their personal debts, their consumer debts, their student debts, their corporate debts, their margin debts, their variable-rate mortgage debts, and the Federal debt? Would Americans then return to the job market?

That seems terribly unlikely, no? America is past that … and the Fed wouldn’t let it happen, would it? After all, life is so much better in The New Normal. 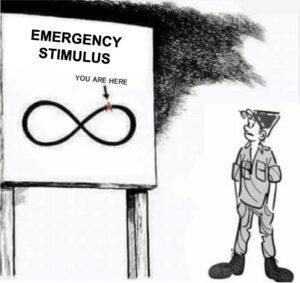