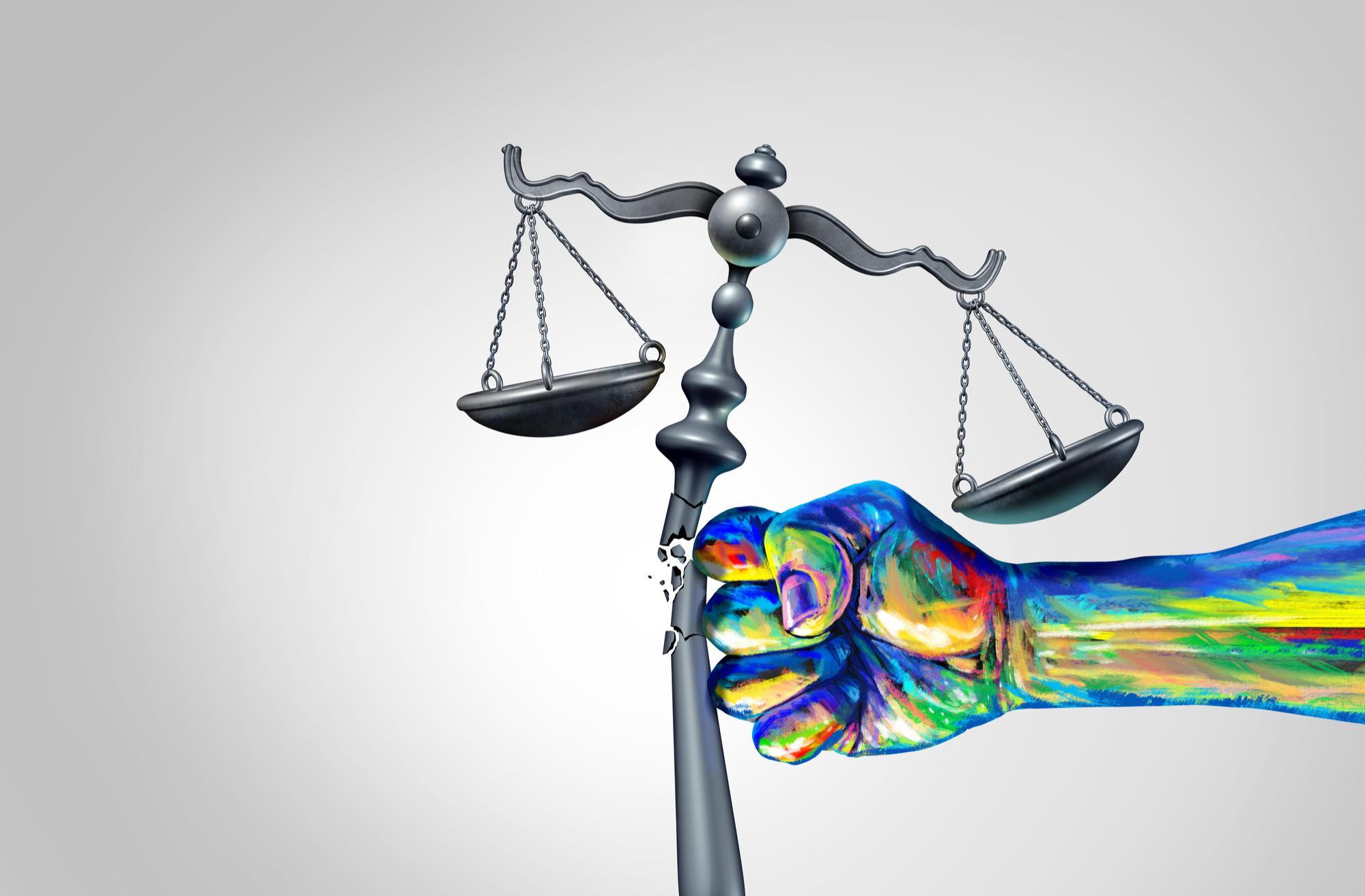 Posted at 14:13h in Politics, Society by William Natbony 0 Comments

Is American-style democracy coming to an end?

The answer depends on your definition of “American-style democracy.” Democracy, you see, means different things to different groups of American tribalists. Each tribe wants to “save democracy” – its brand of democracy – from the depredations of the other tribe(s) that it paints as unAmerican or, at an extreme, as treasonous, demonic and/or Godless. For those on the far left and far right, “saving American democracy” has meant branding those with differing views as agents of the devil. Hardly E Pluribus Unum! Dialogue for many therefore has reverted to name-calling, with social media screamers as the go-to sources for “the truth.” Such divisive rhetoric provides little room for discussion of national interests. And yet commonalities exist. America, after all, is called the United States for a reason. There not only is a basis for discussion, there are multiple bases for agreement. With each tribe talking past the other(s), however, trolling for those who speak the same language, today’s America has become a social-media Tower of Babel … and the Bible makes it clear where that ends! “Saving democracy” accordingly has become a battle cry, not to rally around the flag of national self-interest – which is what made America great –, but to oppose those who support a different tribal brand of “American democracy.”

“What we’ve got here is a failure to communicate” (Cool Hand Luke).

While there can be no universal agreement on democracy’s definition, there are mainstream definitions that sharply contrast with the extremist alternatives.

America’s Constitution creates a representative democracy in which each American adult has one vote that can be readily exercised regardless of race, sex, religion, education, wealth or other factor. The Constitution attempts to exalt a form of democracy via equality of representation, “one-person, one vote.” However, that doesn’t mean that every person’s vote counts equally, only that every vote is counted in some way. With gerrymandering integral to American political life (addressed by TLR here and here), with the Electoral College providing for disproportional State-by-State vote-counting (addressed by TLR here), and with the Supreme Court having implicitly sanctioned the use of voter ID laws, limitations on voting times, restrictions on voter registration, and the purging of voter rolls, America’s form of representative democracy is not intended as a form of direct democracy. Indeed, “History has shown that both major parties are perfectly willing to rig the electoral rules to benefit their own, and to draw the lines to punish opposing partisans.” In short, American democracy is messy.

As it’s evolved, American-style democracy accordingly is a partisan free-for-all that, in the 21st Century, has entrenched Political Party loyalty. The penalty for party disloyalty is “being primaried.” America’s history shows that such free-for-alls work themselves out over time. The danger today is that a unique combination of American political idiosyncrasies has fertilized destabilizing extremism, both from the left and the right.

Those on the far left and those on the far right don’t believe in compromise. They take a radically different approach to American democracy, each seeking the support of voters who are drawn to populist rhetoric.

Those on the far left advocate cradle-to-grave government support to lure the economically disadvantaged. Their platform also would eliminate alleged capitalist excesses through increased taxation of the wealthy. This is reflected in proposals from leftist extremists like Bernie Sanders who press for Medicare for All, tuition-free public college, writing off student debt, Federal job guarantees, a Green New Deal, and abolishing U.S. Immigration and Customs Enforcement. The far left believes that the people to whom power should devolve are those who currently have little economic or social influence. For them, government should be the provider. For them, bigger government is more benign government. For them, power should rest in a paternalistic, all-powerful government that doles out equity and equality.

Those on the far right agree that America indeed needs an all-powerful Federal government. Seeking the support of the socially disaffected, right-wing extremists advocate a radical departure from what they label an entrenched liberal bureaucracy and the severing of ties with established business and political leaders. J.D. Vance, the Republican candidate for Ohio Senate, typifies one radical right approach. In his view, America is “going to have to get pretty wild, and pretty far out there, and go in directions that a lot of conservatives right now are uncomfortable with.” America, he says, has been controlled by Ivy Leaguers who have led America down a path to dystopian collapse, equating culture warfare with outright class war: “[W]e should seize the institutions of the left … by fir[ing] every single midlevel bureaucrat, every civil servant in the administration state, replace them with our people. And when the courts stop you, stand before the country and say ‘The chief justice has made his ruling. Now let him enforce it.’” Vance’s interviewer questioned whether this wasn’t “a description, essentially, of a coup.” It most certainly is not a description of American-style democracy.

Ronald Reagan said it best: “Government is not the solution to our problem.” More government only compounds problems …, whether more government comes from the left or the right. The substantial majority of voters, both traditional Republicans and traditional Democrats, believe in efficient, effective government. The conflict today is between those mainstreamers and the extremists.