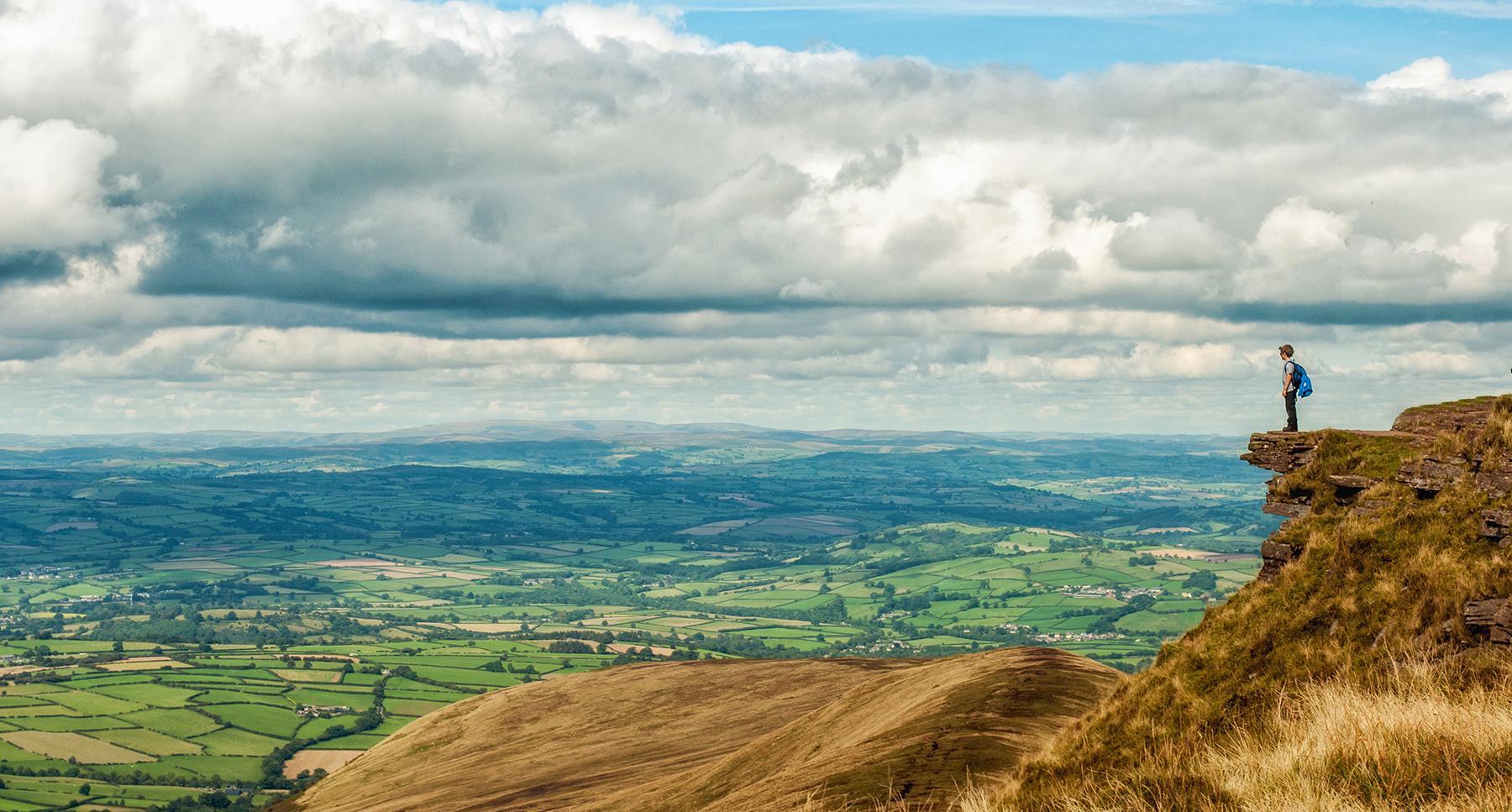 “Americans are restless and confused, searching for direction, empty and aching without quite understanding why.” – The Lonely Realist

Simon & Garfunkel released the song “America” in 1968, the year in which Martin Luther King, Jr. and Robert F. Kennedy were assassinated, the year in which the war in Vietnam took a decidedly adverse Tet turn, the year in which Americans witnessed extreme televised brutality, and the year in which candidate Richard Nixon ran a successful Presidential campaign by dividing Americans into a “silent majority” and a “vocal minority.” History may not repeat, but it certainly does rhyme. Nixon’s “silent majority” was composed of dissatisfied American “tribes” similar to the ones that today feel aggrieved by the same disrespected categories of “the godless,” “university thinkers,” “intellectuals,” “liberals,” and members of “the counterculture.” Nixon pursued a policy of “positive polarization” (a successful vote-getting strategy), emphasizing law and order as a tactic that labeled opponents as lawless outsiders and followers as law-abiding citizens – “the good ‘us’ versus the evil ‘them.’” One of its many consequences was a rise in partisan violence that culminated in the Kent State massacre – peaceful protestors killed by members of the Ohio National Guard. The strategies pursued by Nixon resulted in volatility and conflict … and yet, in the end, the turbulence of the Nixon years led to a nonpartisan consensus that brought a shared end to a Presidency and thereafter ushered in Ronald Reagan’s “sunrise in America” … and a more united country.

Americans today are experiencing the angst – the emptiness, ache and loss – expressed in Paul Simon’s lyrics. They are seeking a unifying theme … and yet most remain faithful adherents to the siren song of divisive politicians and their media supporters. Each American in his and her own way is searching for validation of the American Exceptionalism that drove America to 20th Century greatness. It is unfortunate that Americans are seeking that Exceptionalism in self-destructive ways …, and yet, each American is longing for realization of Ronald Reagan’s vision of America as the “shining city on the hill.”

The economist Hyman Minsky is best known for his financial instability hypothesis – stability leads to instability that ends in collapse: a “Minsky Moment.” The stability of the American Century could not extend indefinitely. It is being followed by a period of … lesser stability … that in time will be followed by a period of greater stability. America’s democracy has flourished for more than 150 years – since the end of the Civil War, America’s singular Constitutional crisis –, during which period America survived both the Great Depression and Watergate (as well as a score of debilitating recessions and government crises), experiencing nary a whisper of another Constitutional crisis. During America’s more than 230-year history, American society has weathered any number of threats from cancel culturalism, racial warfare, and societal resettings with the pendulum consistently swinging back to stability, growth, peace and prosperity. Today, there is an unusual combination of instabilities – COVID-19, an aggressively ascendant China, climate change, infrastructure obsolescence, the work-from-home revolution, labor shortages, excessive partisanship, corrosive social media, and technological and biotechnological disruptions – that threaten to create multi-faceted instability that could spiral into crisis. One of America’s great strengths is that, with the exception of the pre-Civil War period, Americans – and, most critically, America’s politicians – have put aside their differences for the common good. Although America today may not be racing towards a Minsky Moment, it most certainly is more-than-inching its way down that slippery slope. Today’s anger and rhetoric bring to mind the 1967 cautionary warning of Buffalo Springfield: “Something’s happening here. What it is ain’t exactly clear. There’s a man with a gun over there, telling me I have to beware. It’s time we stop…!” Battle lines indeed have been drawn … and nobody’s right if everybody’s wrong.

Quote of the week:

“Golfers should get a free drop if their ball comes to rest in a fairway divot.” If you disagree, feel free to unsubscribe.