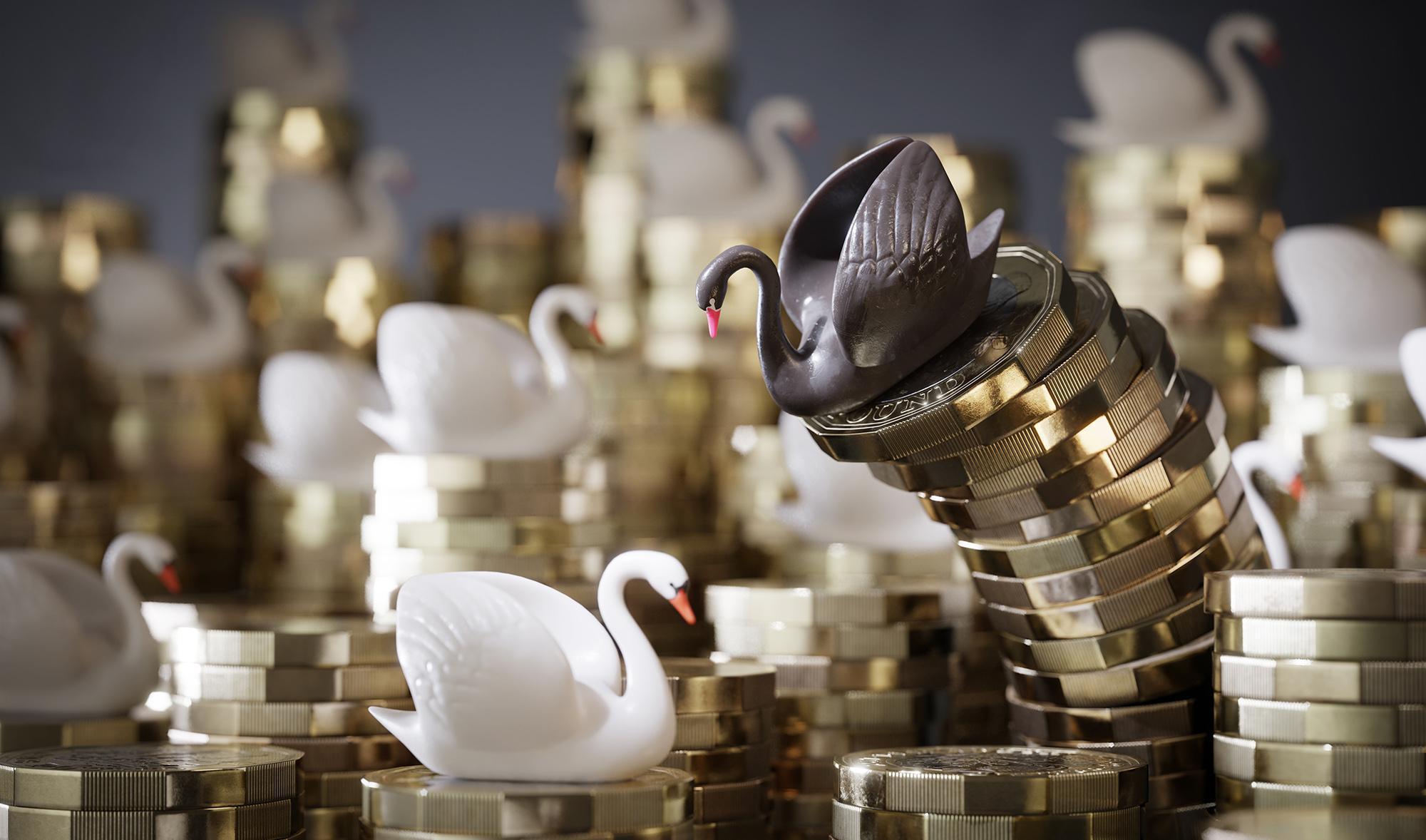 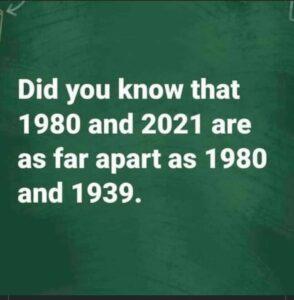 The world is awash in 1930’s-like risks, some of which lurk in plain sight and others of which have not yet revealed themselves.

In its March 19, 2020 commentary, TLR described why America’s foreign policy has been a multi-decade, multi-administration failure and cautioned against the consequences of America’s defeatist strategy in Afghanistan. TLR noted that COVID-19 had created new health and economic concerns and quoted Robert Kagan’s observation that “The only thing missing is a foreign policy crisis.” That missing foreign policy piece has been added as foreign policy crises now abound. Moreover, the COVID health crisis hasn’t abated – the Delta variant, COVID-21, has multiplied it – and the economic crisis has deepened as a result of Central Bankers’ continued deployment of unconventional emergency measures and the Federal government’s lavish stimulus. Add to these the crisis of democratic regression, both in America and globally, and the 2020s provide alarming echoes of the 1930s (as TLR cautioned 2-1/2 years ago).

America today is facing an over-abundance of escalating issues that all-too-easily could morph into calamitous black swan events … including in areas of health, international rivalries, military engagement, governance, education, and the environment, any one of which could intensify and domino-its-way to catastrophe – and all of which portend a turbulent decade ahead.

The challenges that nations and the global community face are driven by the economic needs of their citizens. In the 2020s, as it has been for the past 75 years, the responsibility for satisfying those needs rests disproportionately on America’s shoulders – its economic health and its leadership of “the free world” are the drivers of global vigor. That vigor is America-centric because the American economy remains the world’s largest. It is the driving force behind global demand and the primary pressure point for global supply. Whether black swans will be spreading their wings therefore depends on America’s economic health …, a candid diagnosis of which reveals grave challenges.

America’s economic health received its first 21st Century shock 13 years ago when the Great Recession plunged America into a crisis akin to that triggered by the Stock Market Crash of ’29. Although the financial calamities of 2008-09 and 1929 both arose from economic excesses, they had far different consequences because each was handled differently. The Crash of ’29 occurred during the relative infancy of modern economic analysis, which made regulators cautious about using untested tools. Their mistaken reliance on what were then untraditional measures plunged America into the Great Depression, which spread globally and led to a rising tide of nationalism, the creation of tariff barriers that strangled global trade, political and social polarization and disruption, increasing autocracy, genocide, and WWII. The Fed in 2008-09 acted innovatively to address the Great Recession by employing previously-untried economic tools, including printing seemingly limitless Dollars, adopting Quantitative Easing, and reducing interest rates to zero. Still, the Global Financial Crisis and the subsequent COVID-19 Recession triggered frighteningly similar tides. Governments worldwide, and especially in the U.S., have added trillions of stimulus Dollars in an effort to stem economic decline. The combination of experimental Central Bank policies and massive fiscal stimuli has been unprecedented. Before 2008, interest rates never were maintained at or below zero. There was no QE (the quantity of which in the U.S. alone now exceeds $8 trillion). And governments of leading powers never allowed their fiscal deficits or their national debts to exceed their ability to repay. Interest rates in America today rest near zero – and are effectively negative – while the Fed continues to deploy massive QE and the Federal government runs up unprecedented deficits and debt that no one expects can be repaid. What the outcome will be is a frightening guess – there’s no historical perspective to draw upon. Some speculate that the global financial system is teetering on the edge of disaster while others laud Modern Monetary Theory as a cure-all. Emergency economic measures adopted to address the Global Financial Crisis and the COVID-19 Recession continue to be employed at ever-greater extremes. The emergencies have passed and, yet, emergency measures roll on … with unknowable risks and consequences.

The Statist measures employed by governments and Central Bankers have successfully sidestepped a depression severe “bust cycle.” They also have fueled a mistaken belief in the efficacy of centralized government management. America’s “QE Infinity” policy may be working today, but the human cycle of boom-and-bust has not been repealed. Just as adjustments roiled the world in the 1930s, the signs are pointing to a similar roiling in the 2020s. Modern economics – the “dismal science” – has not cracked the economic code. U.S. Federal debt is nearing its limit of $28.5 trillion with Republicans in Congress refusing an increase. Democratic Party “Progressives” are clamoring for >$5 trillion in fiscal stimulus measures. At the same time, Fed Chairman Powell’s term is about to expire with Progressives agitating for a more dovish candidate. Treasury Secretary Yellen’s recent endorsement of Powell means that the Biden Administration has apparently concluded that Congress will not agree on further economic stimulus and accordingly has struck a deal with Powell for infinite QE …, at least through the mid-term elections of 2022. America therefore faces escalating economic extremism: If Congress passes the two Progressive infrastructure bills, it will push Federal debt to ever-higher unsustainable heights; if it does not, the Fed will take America to QE Infinity. When combined with the abundance of political, environmental and Great Power issues littering both the American and global landscapes, either forebodes darkening black swan wings. 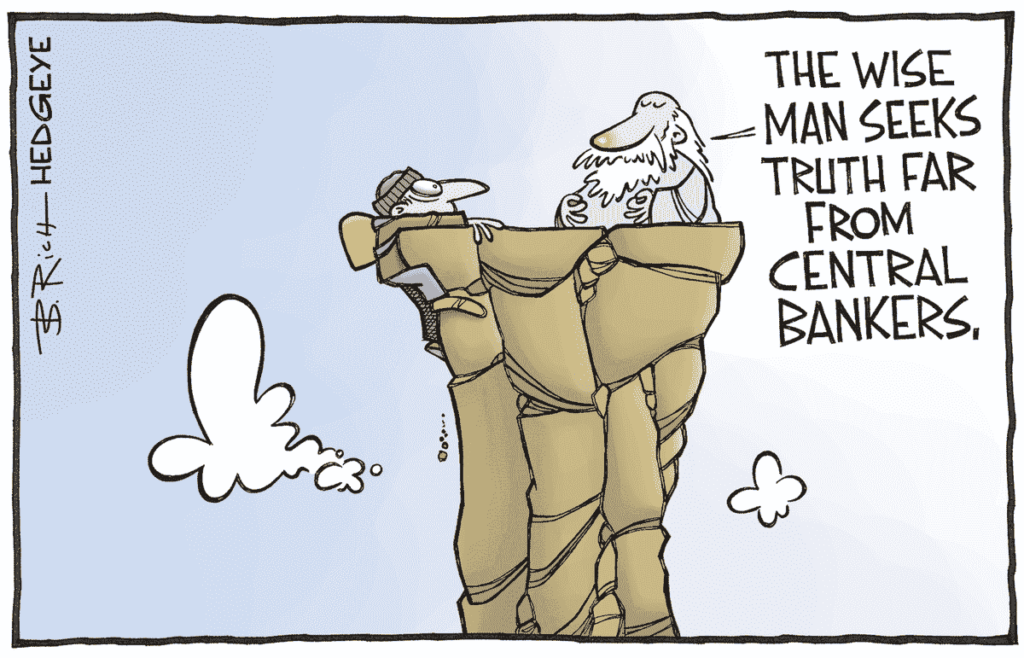