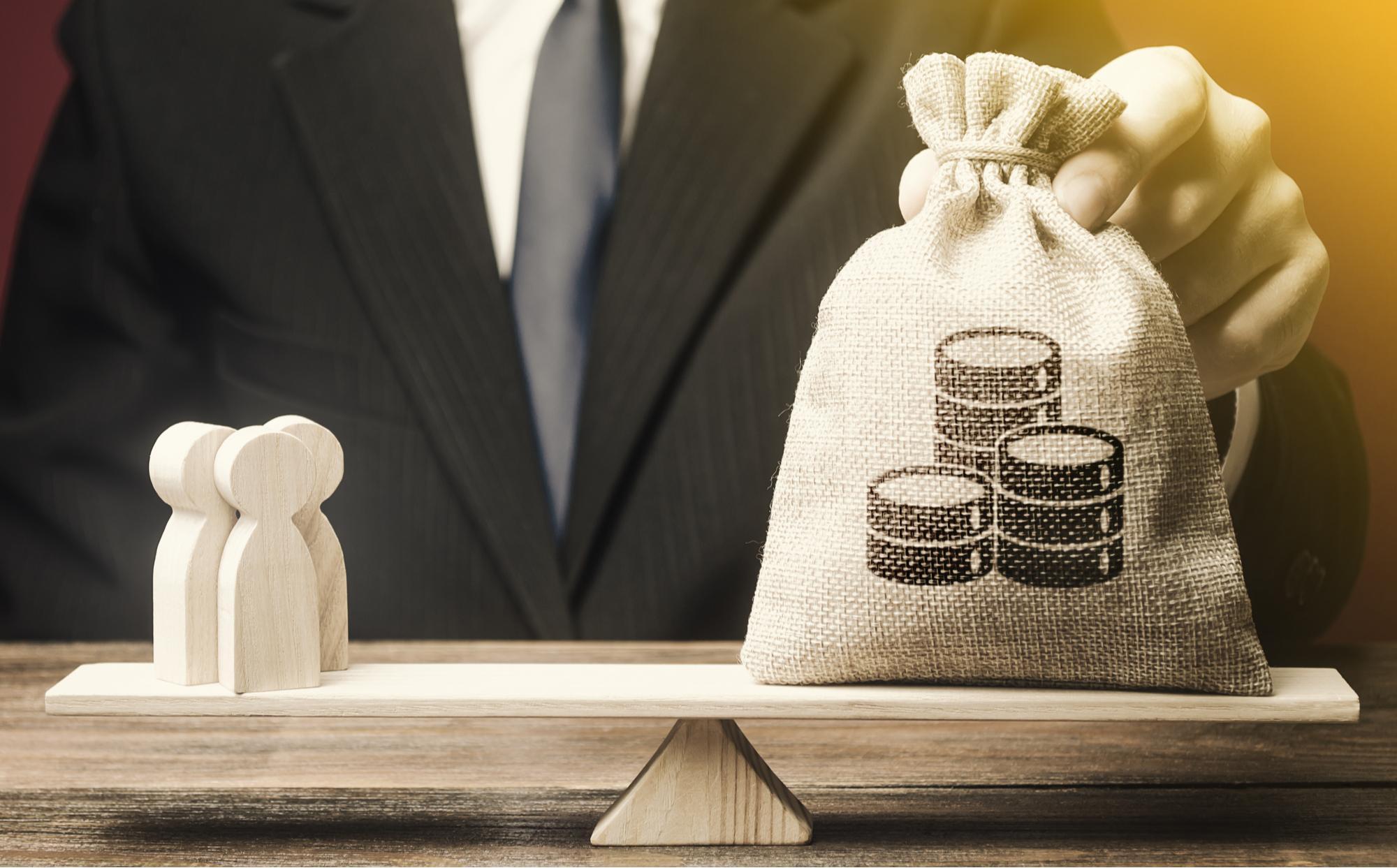 11 Dec The Battle Between Capital and Labor

Posted at 14:23h in General by William Natbony 0 Comments

“Although capital historically has dominated labor in America, labor began reasserting itself in the 21st Century when the Trump Administration encouraged onshoring and erected tariff barriers, a trend that was accelerated by COVID and pro-labor Biden Administration policies.” – The Lonely Realist

Which side is going to win this decade’s economic battle between capital and labor?

Karl Marx’s The Communist Manifesto, published in 1848, characterized capitalism as a struggle between capitalists and laborers (as previously discussed here). The Trump and Biden Administrations and their Political Parties apparently have heeded Marx’s call for laborers to throw off their capitalist yokes by warmly embracing Statist policies that favor American labor, the Trump Administration by rejecting globalization incentivizing onshoring and imposing tariffs on Chinese and European goods and the Trump and Biden Administrations by enacting legislation that massively enlarges Federal programs, subsidizing worker compensation through lush unemployment benefits and stimulus checks and decreasing labor supply through the Coronavirus Response and Relief Supplemental Appropriations Act signed by President Trump in December 2020, and the American Rescue Plan signed by President Biden in March 2021.

Because history is cyclical, economists and historians alike are asking whether today’s capital-labor conflict will see a tumultuous repeat of history – as occurred, for example, with the French and Russian Revolutions –, or merely rhyme through a readjustment of capitalism’s spoils.

Beginning in the late 18th Century, the efficiencies achieved by the Industrial Revolution steadily increased the financial leverage and the proportion of wealth allocated to labor, that is until the final decades of the 20th Century. Until then, American workers saw a steadily improving standard of living along with a concomitant narrowing of inequality. Global authoritarianism lost favor because communism, socialism, and centralized planning failed to deliver what democratic capitalism could and did …, and American labor flourished. The American Experiment was hailed as a success for materially reducing poverty and raising living standards for the greatest number of people. That success was already eroding by the turn of the Century. The skilled blue-collar jobs that had been created during the Industrial Revolution had begun to shrink and be replaced largely by lower-paying leisure, sanitation, transportation and food-service jobs for the newly-named “gig economy.” That trend accelerated after the Great Recession when those without 21st Century skills found fewer and fewer employment opportunities. The maturing agricultural and industrial revolutions of the 21st Century had combined with incipient technology and biotechnology revolutions to devalue labor’s brawn and place a premium on education, widening the gap between highly-trained, highly-educated urban professionals and lower-skilled agricultural and service workers.

America today, and the world at large, is dealing with the end of globalization and, with it, an end to its benefits … and, yes Virginia, globalization created substantial benefits: lower costs for consumer services and goods – important contributors to wage and price deflation –, access to and lower costs for natural resources – a significant factor in keeping inflation at bay –, the spread of technology and innovation – an inflation moderator –, enhanced international cooperation that reduced conflict, enhancing international trade and the functioning (and cost advantages) of international market operations, and increased cross-border investment that brought cheap capital to where it most effectively could be deployed – suppressing supply and pricing pressures. Combined with the multiple effects of the COVID pandemic and massive government stimuli, the abandonment of these pro-globalization policies that had allowed nations to focus on their economic strengths and outsource their weaknesses has eliminated their deflationary impact and, it appears, opened the Pandora’s Box of inflation.

Although it is clear that the demise of globalization ignited goods inflation, wage inflation is likely to be the more persistent risk. Supply chains will recover and automation, among other things, will ease production bottlenecks. However, accelerated Baby Boomer retirements cannot be replaced. Those retirements owe much to COVID and, yet, COVID has had an even greater impact on younger generations’ labor supply by enhancing childcare duties (with a disproportionate impact on working women), increasing commuting times and creating alternative sources of income that have further reduced labor participation rates. The cumulative effect is that the number of per-job applicants has significantly declined in virtually all sectors of the American economy. This past Thursday’s report on initial unemployment insurance claims showed the fewest people signing on in 52 years. Meanwhile, data on job availability show more job openings than at any time since the survey stated 20 years ago. More job openings and reduced job competition means that younger generations, smaller in size because of shrinking birth rates (“demographics is destiny”) and with reduced immigrant worker competition, can pick-and-choose from among a surfeit of job openings. This supply-demand imbalance is driving wages higher, empowering workers and encouraging unionization. This contrasts sharply with the unprecedented amount of capital Americans are sitting on and that is chasing reduced demand – corporations, for example, are buying back their stock instead of increasing production capacity. This surplus of available cash means that lenders are finding it challenging to find borrowers willing to pay an acceptable interest rate, one that exceeds inflation (one effect of which is that capital is chasing ever-more-risky alternatives). Finding a profitable home for cash today is a fight. America’s economy consequently has shifted from one that is capital-constrained and labor-flush to one that is labor-constrained and capital-flush.

Labor is winning its battle with capital. It is positioned to continue winning.

Will capitalists accept higher costs and lower profits? Or will they raise prices to recover all or a portion of their increased labor costs? Either way, their financing costs will remain muted in today’s surplus cash environment. Businesses that seek equity or debt financing will continue to have many capital-raising options. They will, however, have more challenging labor choices. The economy is likely to continue moving ever further into uncharted territory. 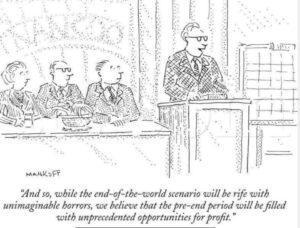